Combustus magazine is pleased to share new works by contemporary oil painter, Steven DaLuz, of San Antonio, Texas, originally profiled here on October, 2012, for the article, “In Pursuit of the Sublime,” which also features poetry by Italian-Canadian poet, Salvatore Ala, California photographer, Steven Gelberg, and David Begley, of Dublin, Ireland.

“Traveler 2,” a mixed-media drawing which will be featured in the “Meditations on Paper” exhibition on March 13th at the AnArte Gallery in San Antonio, Texas on March 13, 2013. 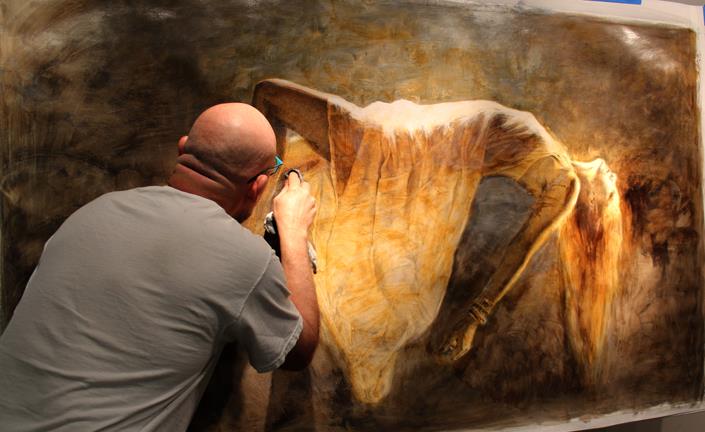 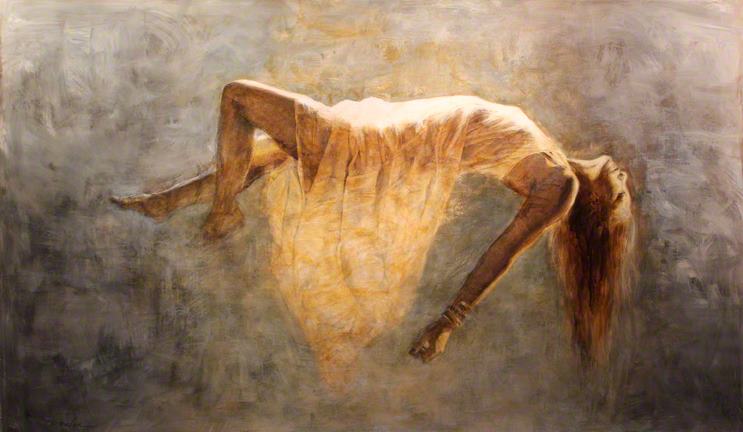 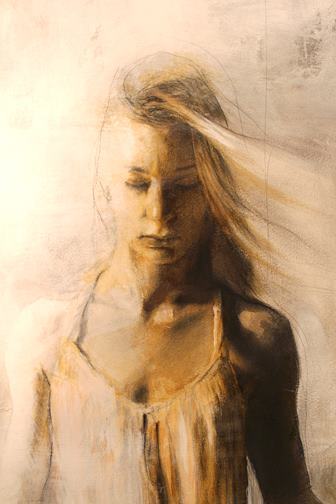 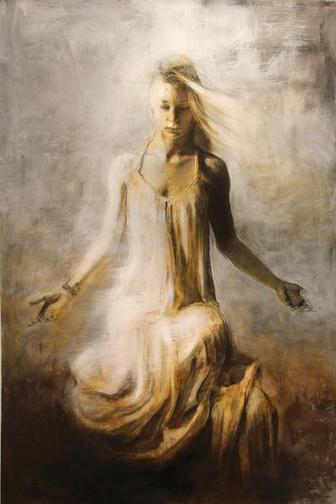 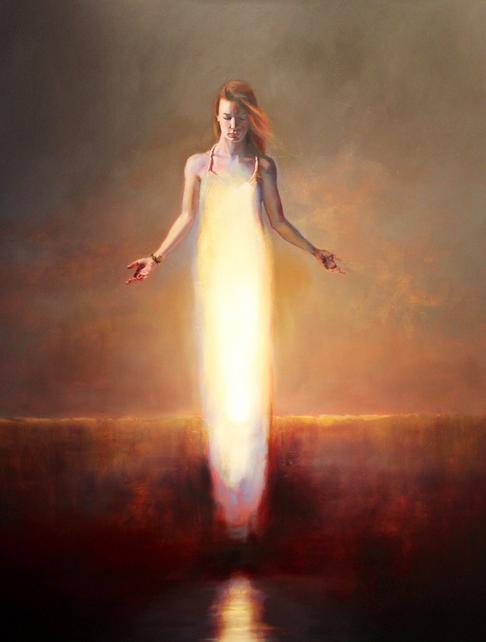 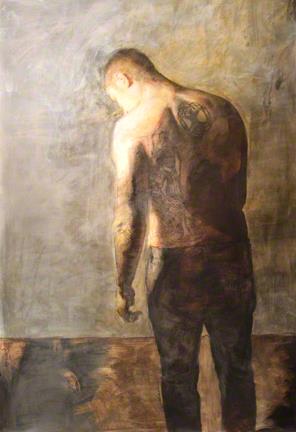 I like to entertain the notion that there are things that co-exist with us, that we cannot see with the naked eye. We experience the world with our known physical senses, but what if there is a realm right in front of us that our limited senses cannot detect?

I am compelled to do work that conjures up a sense of mystery and ethereal light. I cannot say that light represents “truth” for me, but there IS a certain hopefulness to which light eludes. A young child in the dark can feel fear, until a light is shed in the room to reveal no danger lurking in the darkness.  At the same time there is a kind of paradox–while light unveils things hidden in darkness, it can also blind us. I do not think I expose some undiscovered truth with my work; rather, I try to reveal just enough to spark the viewer’s imagination and pose questions.

My work often reflects upon primal questions about origins, the expressive beauty of the human figure, the aesthetic power of light moving through an imagined atmosphere, and the sublime.”

~excerpted from “In Pursuit of the Sublime,” published in Combustus magazine.

The artist is also one of thirteen highly-respected figurative artists whose work is included in “The Man Show,” which opened this week at the Kwan Fong Gallery on the campus of California Lutheran University. Special reception: tomorrow evening. 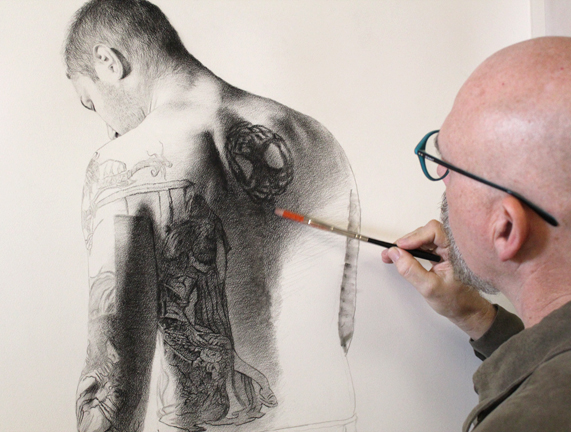 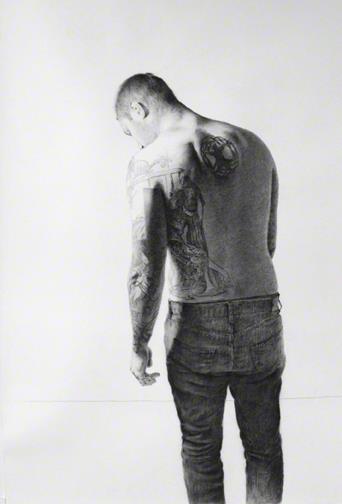 Serendipitously, Pam Hawkes, featured in Combustus magazine’s “Artists & Writers Who Ignited Us In 2012, also has a piece in the show. For more details about Hawke’s work currently on exhibit, please see: Pam Hawkes Includes Men Among Her Enigmatic Subjects

Finally, Steven DaLuz will be participating in a silent auction which will donate 100% of the proceeds from his painting, “Siren Song,” to SAY Si, which provides multi-disciplnary after-school art education for young people in San Antonio. 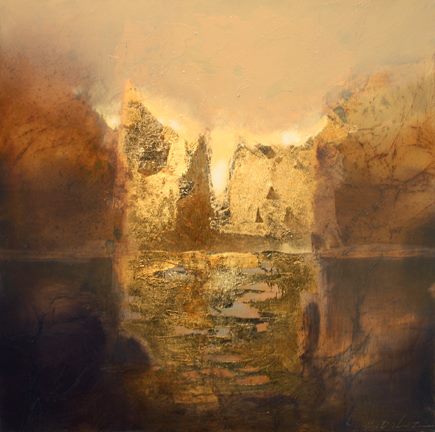 In response to requests from readers, reproduced in its entirety, is the article “In Pursuit of the Sublime.“