Deanna Phoenix Selene: One of the recurring themes throughout your work is man’s relationship with creatures of flight. Sometimes there is a sense that the bird is attempting to rescue the human, to share the gift of flight, and other times there is a discomforting tension, a sense of entrapment. What is it about this love-hate relationship? Do we possess flight envy? Guilt?

Steven Kenny: Bird imagery and symbolism have been present in my work for as long as I can remember. It was only in 2004, however, as I was looking back over my past work, that I realized how deeply integrated that subject had been without my being aware of it.

Steven Kenny: A year later, after much research and with the help of a grant from The Bader Fund in Washington DC, I published a monograph called Soul Flight. In it I discuss the history of bird imagery from the earliest appearance in cave paintings, through religion and mythology, up to modern technology. In my art, birds have always perfectly embodied the metaphors for the ideas I wanted to express: freedom, weightlessness, spirit, escape, the soul, inspiration, hope, etc.

Steven Kenny: I never wanted my birds to be representative of themselves. This is why, over time, they gradually lost their identifiable colored plumage and became white or monochromatic. I wanted them to stand in for the idea of bird.

Steven Kenny: In my paintings the birds were visible but existed in another dimension. They were a reflection of ourselves on another plane or as ethereal agents acting upon us.

Deanna Phoenix Selene: You also like to play with confinement and entrapment via hard, manmade objects such as hatchets interwoven with various forms of binding. Does this represent the way humankind is self-destructive? How we unknowingly create our own boxes and artificial constraints, limitations?

Steven Kenny: As humans continue to evolve and develop, we seem equally adept at creating obstacles as removing them. Advances in technology, science, medicine and philosophy aren’t necessarily helping to dispel the clouds of confusion created by human consciousness.

Steven Kenny: I wouldn’t say that we are necessarily self-destructive as a species or individually but we often lack the fore-sight and restraint needed to avoid harming ourselves or others. To various degrees we still retain powerful animal instincts that unfortunately can override and undermine all well-meaning intentions.

Deanna Phoenix Selene: Is the experience different painting a man vs. a woman?

Steven Kenny: There is less of a difference as time goes on. In the beginning, it was much easier to imbue women’s faces and bodies with the degree of emotional depth that I was after. I would look at a woman’s face and see many layers of expression, almost as if all their past experiences were on display. Happiness, tragedy, calm, anger, disappointment — each seemed to morph into the next before my eyes.

Steven Kenny: But now, perhaps as a result of getting to know and understand myself and explore my own masculinity, my ability to give men that same complexity is getting easier.

Lewis Carroll as the White Rabbit, oil on panel 24 x 18 in

Deanna Phoenix Selene: What is the relationship between you as painter with the subjects of your portraits? Do you feel empathy? Or curiosity…interested in discovering what new understanding or dimensions each is going to reveal to you?

Steven Kenny: All my paintings are self-referential. They all are a reflection of some experience of mine or some facet of myself.

Steven Kenny: My hope is that the subject matter of each piece can be universally interpreted, even if that interpretation is different for each viewer.

Steven Kenny: I believe the best art can reach the widest audience if it is delivered generously — in terms that don’t dictate or preach. We often can say more by saying less.

Steven Kenny: When I began painting I would begin with a very specific idea and not deviate from it until the painting was finished. However, this tended to make each painting somewhat static. Working in that way forced all the discoveries to happen before I picked up the brush, none during the act of painting. Now, I begin with just a seed of an idea. This allows me to gently guide the painting or follow it where it leads me. This keeps the painting alive and allows my unconscious to continue working as the painting progresses.

Deanna Phoenix Selene: Your style has been compared to Leonardo da Vinci, Magritte, Jan Vermeer van Delft, Rembrandt…Who have been your greatest influences and sources of inspiration?

Steven Kenny: I try to look at as much art as possible and stay alert to new developments in the art world. I like being thrown off balance by what artists are creating today but I am just as surprised by what I find in art of the past.

Steven Kenny: My style is obviously influenced by the artists you mentioned but that has more to do with the sheer enjoyment I get from the challenge of creating a believable three-dimensional illusion on a flat surface. My style of painting is simply the best expressive vehicle for what I want to say.

Deanna Phoenix Selene: Have you always painted? Always considered yourself an artist?

Steven Kenny: I have always been creating art but it wasn’t until the end of high school that I seriously considered living as an artist. My father heard about Cooper Union, a free art school in New York City, and suggested I apply there. There was a lot of competition so I wasn’t accepted; but I was accepted at two other schools and went to the Rhode Island School of Design. Once there, I knew I was on the right path. At this point, making art is so ingrained in me that I can’t imagine doing anything else. The struggles and triumphs are worth the effort and each day is a new experience.

Deanna Phoenix Selene: What was your childhood like? Your home life growing up? Was creativity nurtured and encouraged?

Steven Kenny: I was the youngest of four boys. There are no other artists in my family but they were always very encouraging. Also, my parents were very good with their hands so I always saw them making things. My mother made many of her own clothes and my father built and repaired everything around the house himself. This taught me that if we think creatively our hands are amazing tools that can produce whatever we imagine. In this way, I feel as though I came from a very artistic background.

Steven Kenny: I spent kindergarten through eighth grade in a very strict Catholic school. As difficult as that was, I have to say that it was very important in my development. Although I am not religious now, the inherent mysticism of the Catholic religion deeply influenced me and is a strong component in the work I do. I also spent much of my time exploring and playing in the woods.

Steven Kenny: This instilled a great fascination and love of nature. So you might say that these three things: craft, mysticism, and nature are the main components of my work.

Deanna Phoenix Selene: What is the greatest compliment you have ever received as a painter?

Steven Kenny: I am blessed in that I feel rewarded almost every day. People are so generous! That is the beautiful magic of being an artist. The world is so hungry for art and beauty. I constantly meet people who are thrilled to see something new and allow themselves to be transported to a new or unfamiliar place.

The Alchemical Marriage, oil on canvas 40 x 28 in.

Steven Kenny: I get just as much satisfaction from receiving a grant or award as I do from someone who encounters my work for the first time with wonder and awe, amazement and joy. That makes it all worthwhile and energizes me to continue.

Deanna Phoenix Selene: Have you ever been surprised by a reaction or interpretation of your work?

Steven Kenny: I’m constantly surprised. It is my intention to use a visual vocabulary that allows viewers to arrive at their own interpretations. I always think of my work in a poetic sense where images can have multiple meanings. As years pass, I am surprised at how my paintings can take on new meanings long after I’ve finished them. That’s the best I can hope for. That tells me that a painting is able to grow with me and continue a dialog. Hopefully, the same is true with my patrons.

Steven Kenny: Being an artist can be an extremely lonely journey. The worst thing an artist can do is shut themselves off from the rest of the art world and wallow in their own creativity and draw only from their own relatively shallow well of inspiration. The best advice I could give would be to look at as much art as possible. Always study art history. Keep abreast of the art being created now. Look for like-minded artists that you are attracted to and get to know their work as well as you can. See as much of it in person as you are able and, if possible, reach out to the artists and get to know them, speak with them, find out what motivates them. 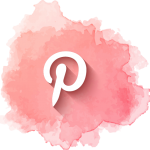 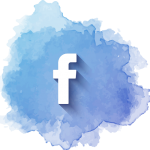 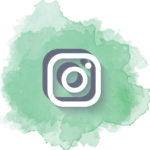 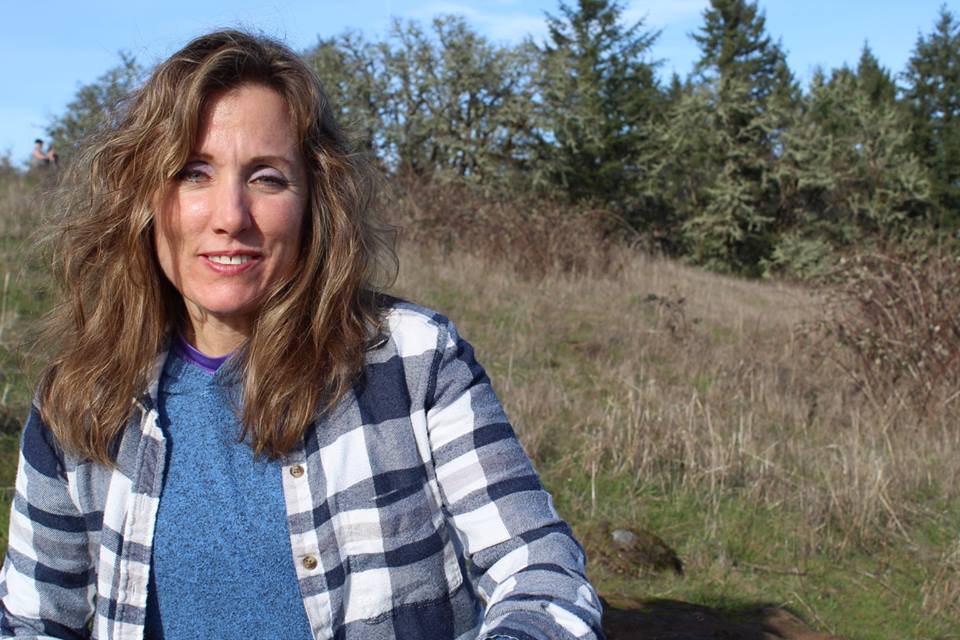