Ian Gamache, outsider artist, Canada: “I don’t consider what I do to be ‘whining’, in fact part of me agrees with the ‘pull-yourself-up-by-your-bootstraps’ philosophy; but not everybody has boots, or even legs for that matter. There are millions killed in wars, in holocausts, and by starvation.

There are wars going on all the time; it is not something we can escape, men get too much meaning from it. Unfortunately it’s women and children who suffer the most from it. I think a lot of people believe that art is a personal thing, and that my drawings reflect things that happen to me personally. But I generally reject this notion.

Perhaps in the past it was more necessary, say for someone like Goya, to see first hand a lot of the things that he depicted in the Disasters of War series, but today we can see images like that on television, on the internet, or through books.

I try to put myself in others’ shoes. This world needs empathy.

Our history if full of suffering; there continues to be too much of it. And most of it is man made. I prefer not to ignore it.

In most cases I generally strive for something universal; to try to see the world from the eyes of other people who live, and have lived, on this planet. I study a lot of history and look at groups who have been marginalized, or who have had to deal with difficult circumstances. I hope to capture something of their spirit in the drawings.

Animals end up in my drawings.

I often return to the an old bible verse : Ecclesiastes 3:19, which says “Man’s fate is like that of the animals; the same fate awaits them both. As one dies, so dies the other. All have the same breath; man has no advantage over the animal.”

[quote]Ian Gamache is right. Within the stream of fast information and images, we are surrounded by subliminal messages, and truth disappears. Gamache is digging deep for what has true meaning.” [/quote] 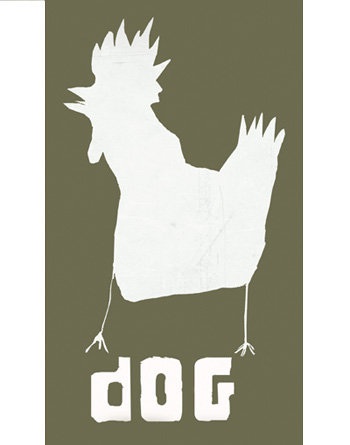 His drawing has a strong and free use of line, and his art is very much alive and breathing. Sound of the time. Very talented and exceptional artist. Haven’t seen anything this impressive for a long time. How he draws and paints is a living stream that comes from breathing the moment and being able to speak his voice out. Just brilliant! ‘Michelangelo said, ‘You don’t become an artist because you can, but because you have to.'”