Home » Visionaries » Writers » Poets » Censorship and the Sins of Omission: The Plight of the Independent Presses 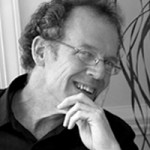 very year we celebrate Banned Books Week with bookstore displays of Mark Twain, Toni Morrison, Stephen King, Margaret Atwood and others. These displays rack up sales for the banned books. It’s morally right to purchase a book banned on the basis of its depiction of issues of race, gender, sexual preference, or language that offends conservative sensibilities. More recently, as in the case of Dav Pilkey’s Captain Underpants series for children, ‘encouraging disrespect for authority’ has been cited as a rationale for banning a book from a public or school library. 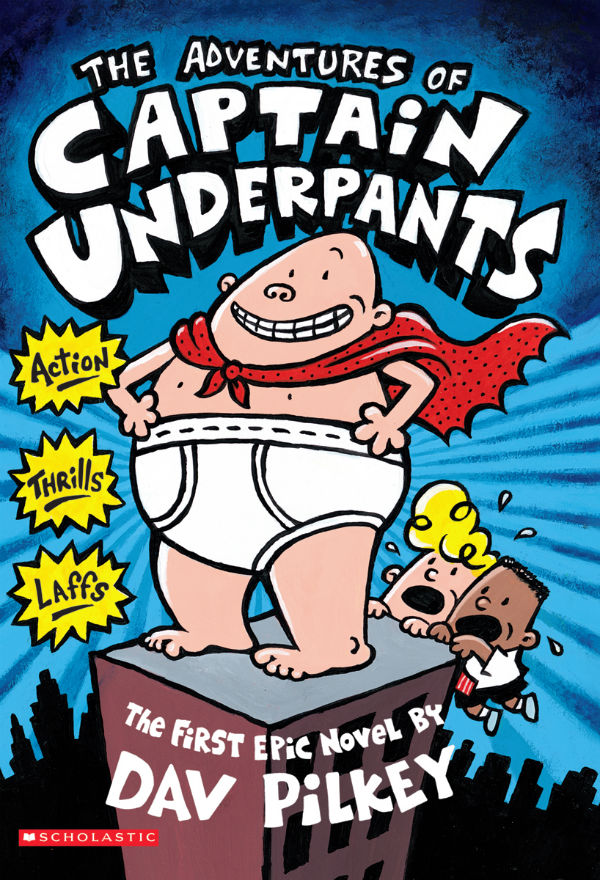 The moniker ‘banned’ is sure to boost sales.

I don’t know a writer who wouldn’t love to have their work banned by some backwater censor.

Most of these banned books have one thing in common: they’ve been published by a major publishing house, houses with the resources to capitalize on, to make a public issue of, their banning. That’s good. We should be made aware of censorship.

[quote]But there is another type of book banning – a banning by omission, rather than commission – that goes unnoticed. Marketplace censorship, the de facto banning of books by independent presses that don’t have advertising budgets, or distribution deals with one of the few book distributors who have a virtual monopoly on distributing to bookstores and libraries.[/quote]

Independent Presses, and their writers, are effectively banned because they lack the financial clout of the major publishers, and increasingly bookstores, scrambling to stay afloat, feel they must push the product that already has money behind it. 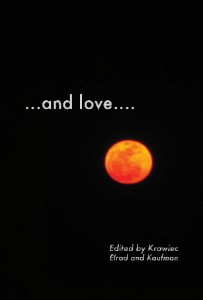 From a financial perspective this makes sense. The genre fiction that used to sustain bookstores – romances, mysteries, etc. – have now moved to ebook, thus depriving bookstores of a major source of income. And for the most part, Independent titles don’t sell as well as a mass market release.

Major publishers – in the U.S. the consolidation of the publishing industry means only five companies publish two-thirds of all books – can offer bookstores advertising money, sweetheart discounts for ordering enough copies to make a large store display, that Independent presses can’t match. Small presses can only counter with Facebook Events and consignment deals. Increasingly, too, bookstores are charging small presses a $75 fee, on top of 40% of all sales, just to host a reading.

This prevents most small presses, living on a financial razor’s edge, from even being able to sponsor a reading. Which prevents even single copies of their authors’ work getting on the shelves.

Just as our country is becoming a two-class system, writers are being separated into two divisions; those who publish with the five major houses, and those who don’t. The numbers of the former are relatively small. The numbers at the bottom are legion. Yet it is the 2%, metaphorically speaking, who grab the overwhelming majority of shelf space while the majority of books published by independent presses are left like dogs caged in the pound, all hoping to be taken ‘home’ to a bookstore; but there are just too many for every one to find a place.