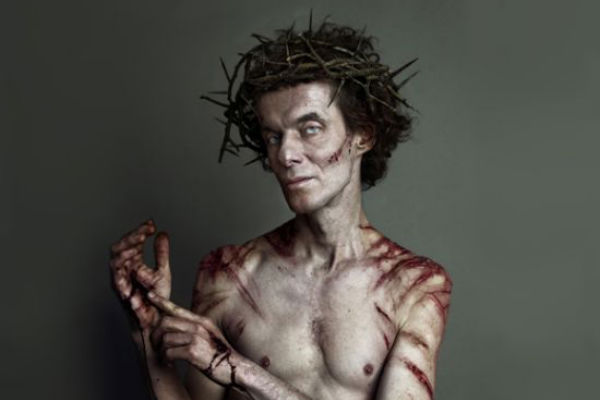 I approached Polish physicist, Andrzej Dragan, after happening across him on the site, “Photography: The Greatest Artists,” which touts itself as featuring “the most inspiring photographers of different genres and styles.” To say that Dragan’s work stopped me short would be an understatement. His was not merely a matter of aesthetics: To be honest, I found some of his images ridiculous, while others chilling in their unemotional treatment of the subjects.

Curious, I requested an interview.

The physicist agreed, but on one condition: The interview would have to be public, taking place on his social media wall as we conducted it.

A well-orchestrated cat-and-mouse game followed, with Dragan answering the questions I put forth to him with a cagey nonchalance. 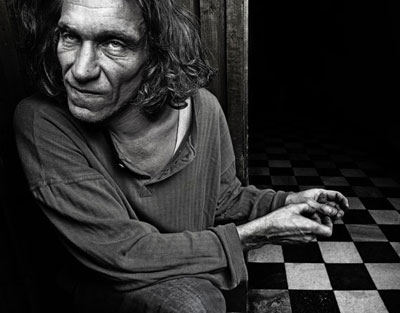 When it became clear that this was as deep as he was willing to go, I ended the interview, leaving the door open for him to contact me if and when he was ready to explore his work with greater depth.

Suddenly, Dragan deleted our conversation. Here is the only record of his answers that remains, the interpretation of which I leave up to you, the reader:

“I guess what I do is some sort of an emotional blackmail.”

“I would call [my style] a specific sense of humor.”

“I don’t think that photography is the best medium to send messages. An email client, or a Facebook chat is much more efficient with that. What I try to focus on instead of hiding some serious content is just the emotional reception caused by the image. Usually with no serious meanings.”

“In this respect the portrait of the anorexic girl differs from the rest, because it is rather serious.”

“What I did has nothing to do with politics. The only thing I find interesting about this image is that it conveys the simple message: you know nothing about the real person looking only at their face. As the Portuguese say: those who see faces, do not see hearts.”

“I find it completely ridiculous to fight with the pressure put on female to be dangerously thin, while we live during times when overweight is a serious problem of the whole societies and anorexia is only a marginal issue.”

“I guess I am not the best person to talk about art. I like that art is artificial and that’s all I have to say about that. I also don’t particularly enjoy discussing about myself. The photographs I do are neither provoked, nor inspired; so I guess they somehow reflect the way I am.”

“Apparently [my photos] are some sort of elaborated self-portraits. 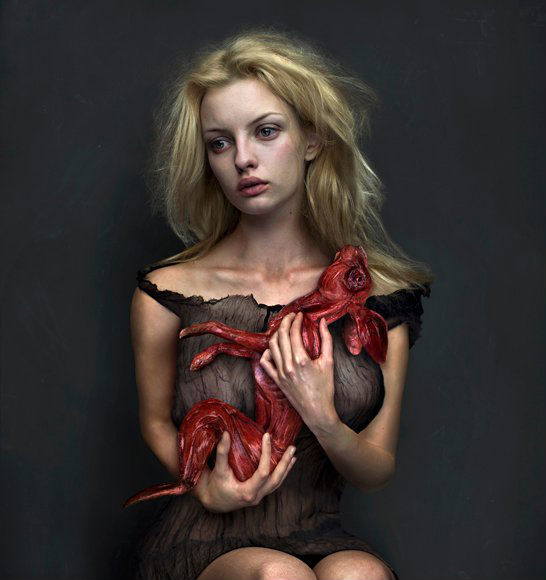 This aspect of myself is not much influenced by the environment, nor other people. I never had any education or experience with this kind of ‘art’… so it all just came out naturally.” 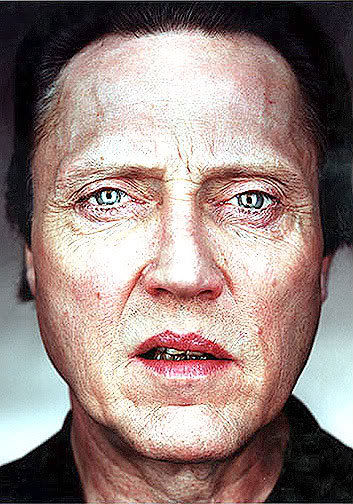 [Editor’s note: For more of the physicist’s view on humanity and art, view the two-part interview on Polish television, in which he states, “Human is in fact a piece of raw flesh inhabiting an irrelevant planet in a forgotten corner of the universe.”]